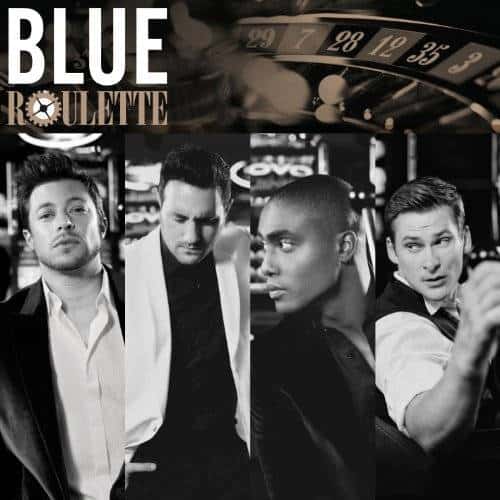 Blue are one of the most successful British acts of the last decade. The band have sold more than 15 million albums worldwide, with all three of the band's previous studio albums having reached the #1 slot. Blue have also toured virtually every country in the world and performed live with the likes of Sir Elton John and Stevie Wonder. They will be performing live at an almost sold out, exclusive 02 Shepherds Bush Empire gig on Friday 3rd May. A frisson of excitement is rippling through their camp as the now grown up Blue, are due to release their first studio album 'Roulette' in over a decade. Building bridges, taking a stand and never letting go….the boys are about to make things right again with their first single from the album, 'Hurt Lovers', due for release on 22nd April.